In 1914, Frederick Goff created a new type of philanthropy in Cleveland, Ohio. It was called a “community foundation,” and it was as simple as it was elegant. It made philanthropy available to average citizens to help build the communities where they lived and worked.

As a result of this philanthropic model and the dreams of Jim Rouse, the Community Foundation of Howard County was born.

James Rouse and four others started the Columbia Foundation, the first community foundation in Maryland. 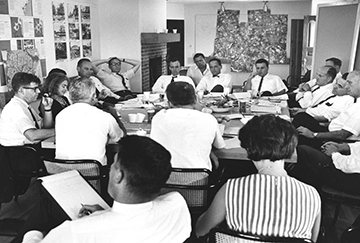 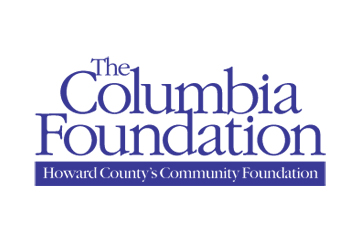 The Columbia Foundation’s first major endowment was created with a $500,000 challenge grant from the Rouse Company. By the end of 1987, the Howard County community had pledged $1.2 million. 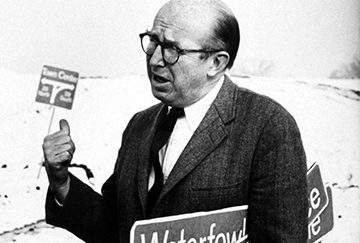 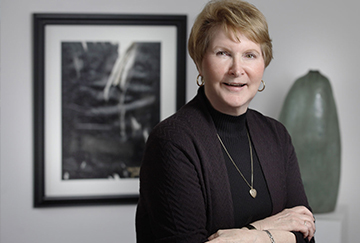 The Columbia Foundation expanded its mission beyond grant-making for the first time, partnering with the Columbia Housing Corp. to help eight low-income families purchase homes in Meadowfield. 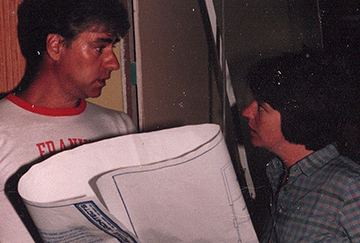 The Columbia Foundation awarded $150,000 for a three-year parenting initiative, providing more than $137,000 in grants to private agencies and parent teacher associations (PTA) to provide parenting classes, support groups and other programs for parents in Howard County. 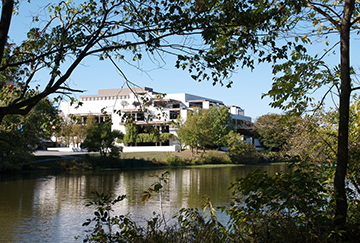 The Columbia Foundation embarks on a fresh communications strategy including a new logo.

After Hurricane Katrina hit the Gulf Coast in August of 2005, the Columbia Foundation, in collaboration with the Citizen Services and other nonprofits, helped resettle 15 families. 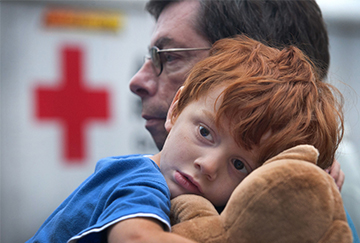 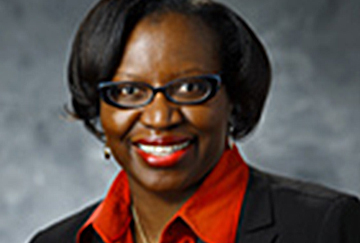 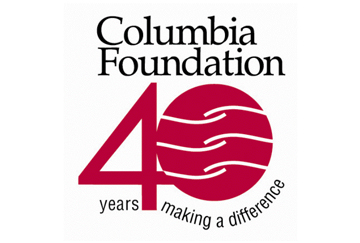 Beverly White-Seals assumed the leadership role of president and chief executive officer. The Columbia Foundation has more than $15 million in assets. 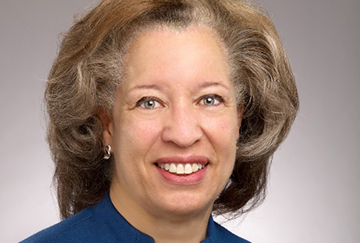 The Columbia Foundation officially changes its name to the Community Foundation of Howard County while continuing its same mission.

Key partner with Howard County’s Office of Emergency Management to receive and distribute over $2 million in donations to victims of both Ellicott City ﬂoods.

Key partner with Howard County’s Office of Emergency Management to receive and distribute over $2 million in donations to victims of both Ellicott City ﬂoods.

Brightview donates Athol Manor house to the foundation to be new future primary place of business.

Columbia Housing Homes, Inc. establishes an agency fund with the proceeds from the sale of low-income housing units to Enterprise Homes for redevelopment. 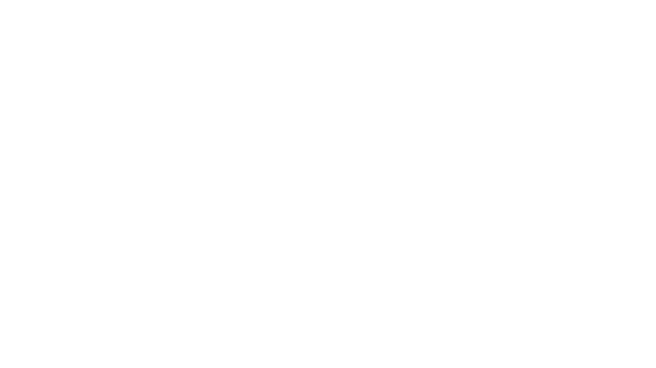 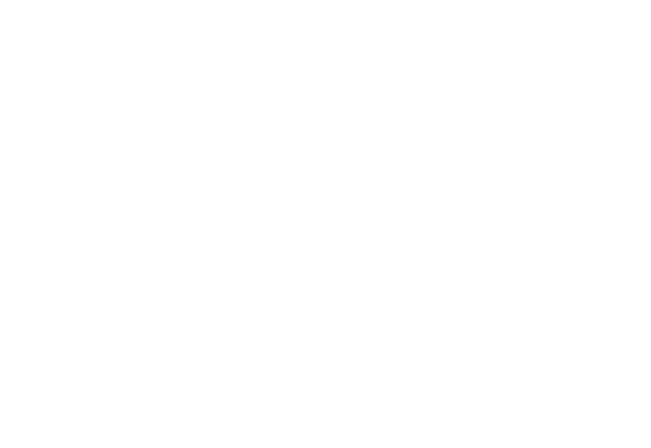 Get updates on issues that matter to you.