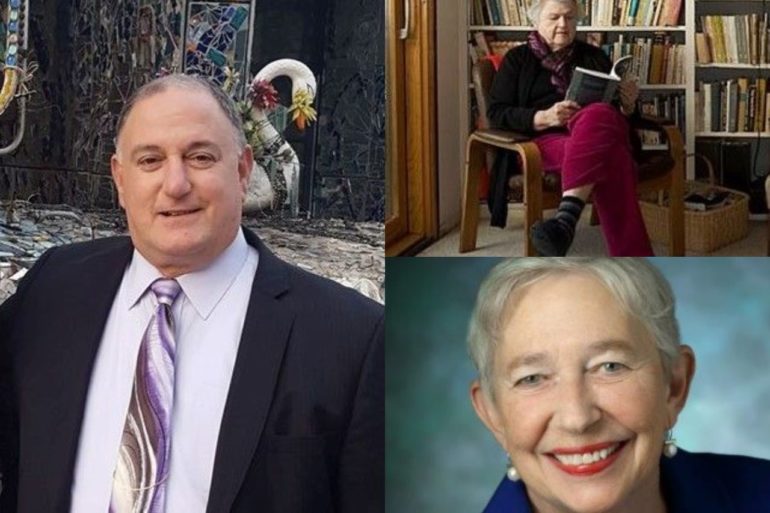 It is with heavy hearts that we share the news of the passing of several CFHoCo friends and fund holders over the past week.

Phyllis Madachy was a longtime advocate for health and aging in Howard County and started the Madachy Family Foundation Fund at CFHoCo. She was co-chair of the Howard County Economic Opportunity and Prosperity Task Force and on the boards of the Association of Community Services and Winter Growth Adult Day Care; on the Executive Committee of the Paul R. Willging Endowment at Howard Community College; and active with Leadership Howard County.

Darrell Nevin was a founding member of the Board of the Real Estate Charitable Foundation of Maryland, an offshoot of CFHoCo formed in 2015 to handle more complicated gifts of real estate. He was managing director of the LeaseWright Commercial Team, Keller Williams Realty Centre of Greater Howard Co. and was active in Howard County devoting much time to the Rotary Club of Columbia Patuxent, including serving as membership chair and serving on Leadership Howard County committees.

Ellen Conroy Kennedy, wife of former Columbia Association President Pat Kennedy, was a founder of the Howard County Poetry and Literature Society, HoCoPoLitSo, an organization she initially ran out of her home next door to Jim and Patty Rouse. For many years, she served as the HoCoPoLitSo president and executive director. Howard County is a better place because of the numerous contributions they all made to our community. We extend our heartfelt condolences to their friends and family.