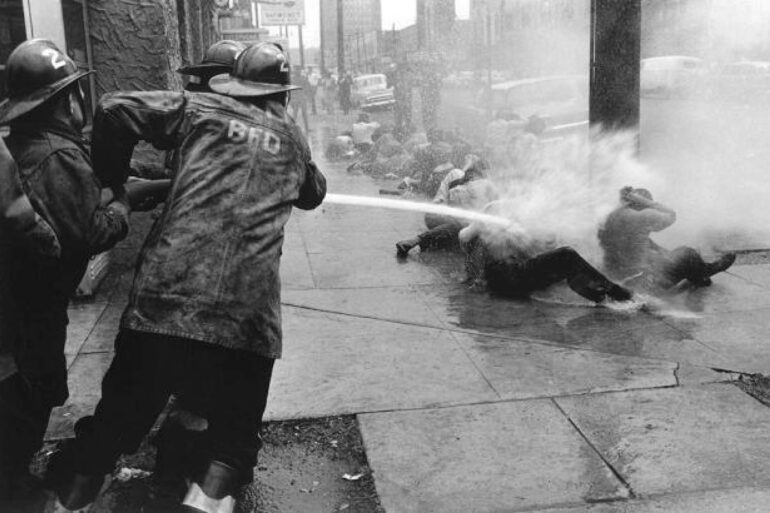 MESSAGE from the PRESIDENT & CEO

Growing up in Washington, D.C. from the days of overt segregation in the 1950’s and 60’s, through the civil rights movement during the late 60’s and 70’s, I grew accustomed to images of brutality against Blacks.

While the legal landscape, legislative advances and public opinion have gradually shifted over the years, it’s never a certainty that violence against Blacks will result in justice, much less indictments or convictions.

Unfortunately, the list goes on and on. The “Black Lives Matter” movement grew following the shooting of Michael Brown by police in Ferguson Missouri in 2014, but it is best understood in the context of the experience Blacks have long faced at the hands of law enforcement and the judicial system. The anger and cries for change didn’t suddenly surface with the advent of cell phone videos and social media, or the murder of George Floyd in 2020. It has been part of the conversation in Black families for generations, including mine.Right now it’s part of the conversation shared by our friends, neighbors and fellow citizens of all races which is one of the steps necessary for evoking true change. But we should keep in mind that each of the above situations evoked national if not global outrage. At least for now, we can say the following:

This is just one step along a long road . . . but one step it is.
Your partner in philanthropy,