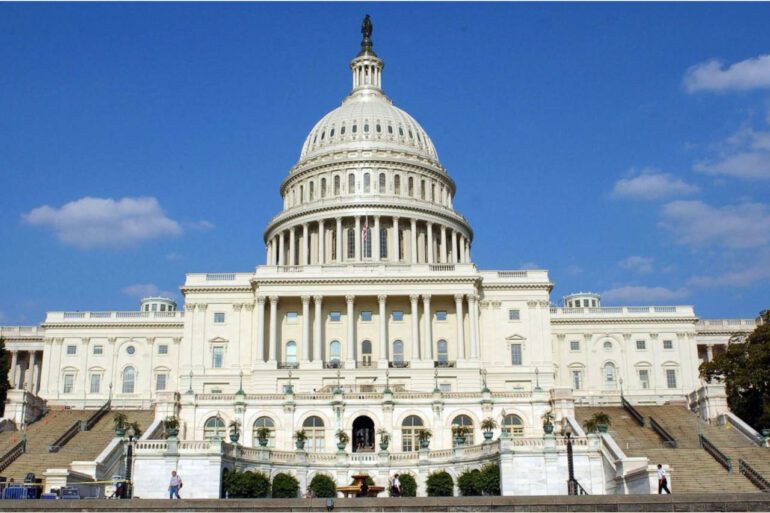 The Community Foundation of Howard County, the Horizon Foundation, the United Way of Central Maryland and the Women’s Giving Circle of Howard County jointly condemn the acts of violence perpetrated on our United States Capitol and our elected leaders on January 6 in a deliberate attempt to disrupt the certification of a fair and democratic election. This attack on the peaceful transition of democratic power – which is so core to our principles as a nation – is an affront to us all.

We join other foundations across the county in condemning this egregious act of domestic terrorism rooted in racism, intolerance and bigotry. We affirm the salience of our work centered in racial equity, which drives us to create a better future in which we all thrive and a future in which injustices in health, housing, criminal justice and social services are overcome. Furthermore, as philanthropic leaders and as stewards of humanity, we commit to continuing to work together to make 2021 a year that not only combats COVID, but one that affirms democracy.